It mainly uses its pot taper drill tool to rotary and cut the soil layer. Depending on the size of the drill string, they can be called large pot cones and small pot cones, which can be driven by humans or power.

It is composed of towers, a hoist, a rotary table, a drilling tool, a mud pump, a faucet, and a motor. When it works, the power machine drives the rotary table through the transmission device, and the drill bit is driven by the active drill pipe to rotate the broken rock layer at a speed of 30-90r/min.

The type is driven by a hydraulic motor through a reducer. The powerhead moving up and down the tower is used to drive the drill pipe and drill bit to rotate and cut rock layers instead of the rotary disc and faucet. It is characterized by fast drilling speed, while the loading and unloading of drilling tools and the downhole pipe are relatively simple. 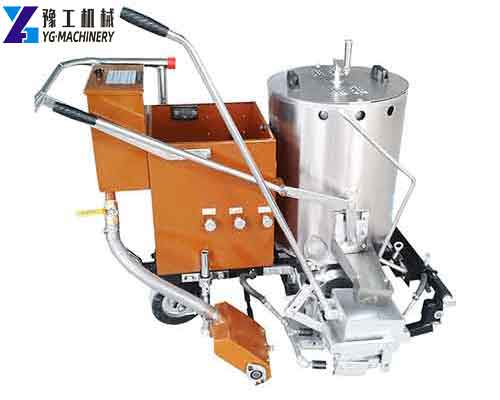